In the candle world, there are many things to consider before you purchase. The scent is of course a very important factor, not to mention the packaging and how it will look sitting on your mantelpiece, but choosing a candle based on its wax might be a relatively new dilemma for some. 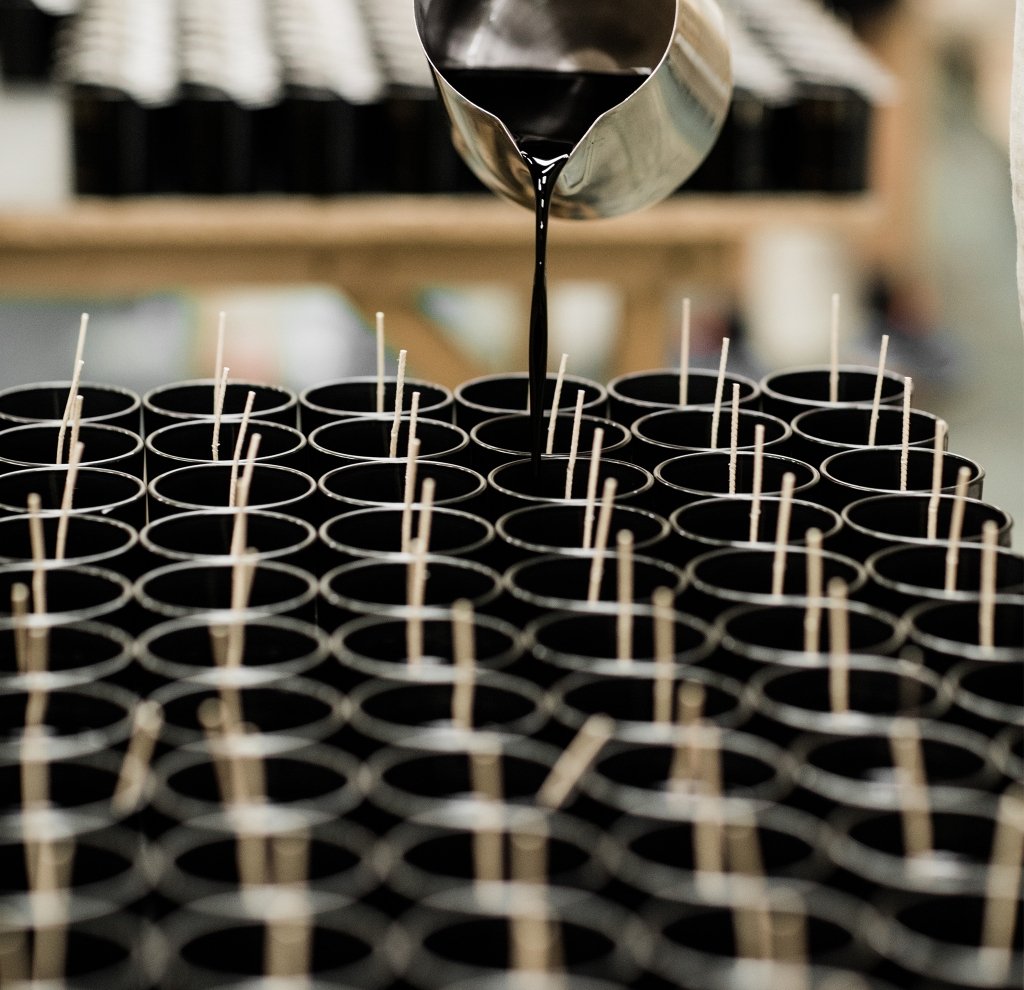 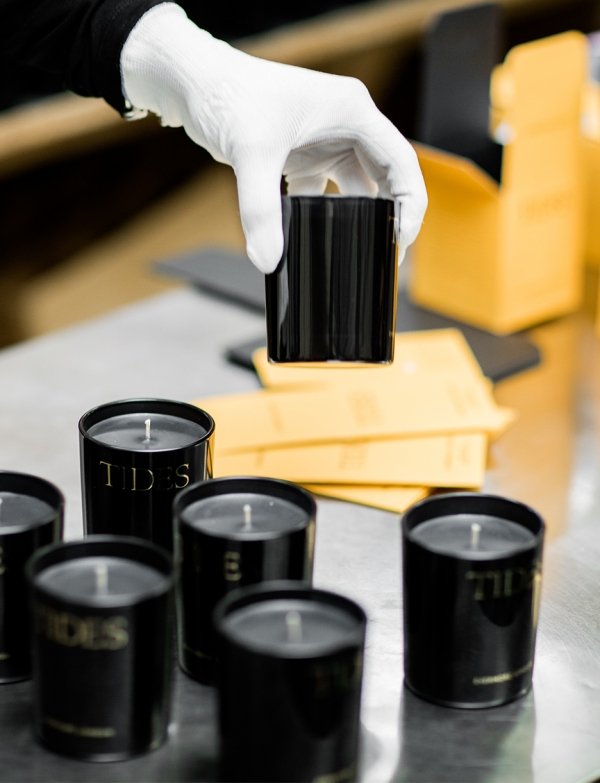 Paraffin wax (sometimes known as mineral wax) is actually a by-product of crude oil, which as we know, is a severe threat to the environment. As well as being bad for the environment, the burning of paraffin wax is also thought to have negative effects on human health. A study in 2009 by the Carolina State University found that paraffin wax candles emitted toxic chemicals like toluene and benzene, which are known to have a detrimental effect to our health, especially for people with asthma or respiratory problems. Paraffin wax candles can also sometimes use a hardener which is derived from animal products, meaning that many paraffin candles are not vegan. 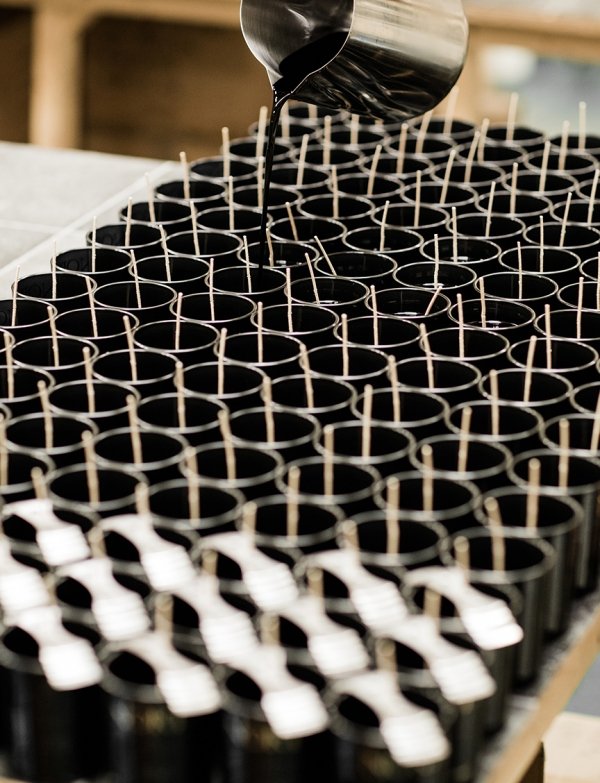 If you’re a candle lover and like to burn them a lot of the time, it’s best to opt for clean burning candles, especially if you have children or pets around the house. Natural soy wax – or a blend of natural waxes like our rapeseed and soy wax – is a clean and cruelty-free way to burn candles in your home without having to sacrifice on scent. We know that most people like having the strongest scented candles in their home with a large scent throw. Our natural vegan wax burns evenly as its form is soft, meaning that the wax melts at a steady rate, emitting a beautiful aroma to your surroundings.

Yes. Paraffin wax in its hardened form will set white, where as natural wax may have a creamier colour to it. Natural wax, even in luxury candles, may also differ once the wax has dried each time. Occasionally small speckles will appear on the surface of the wax once it’s dried. This is due to the natural make-up of the candle wax and doesn’t effect the quality of the candle. 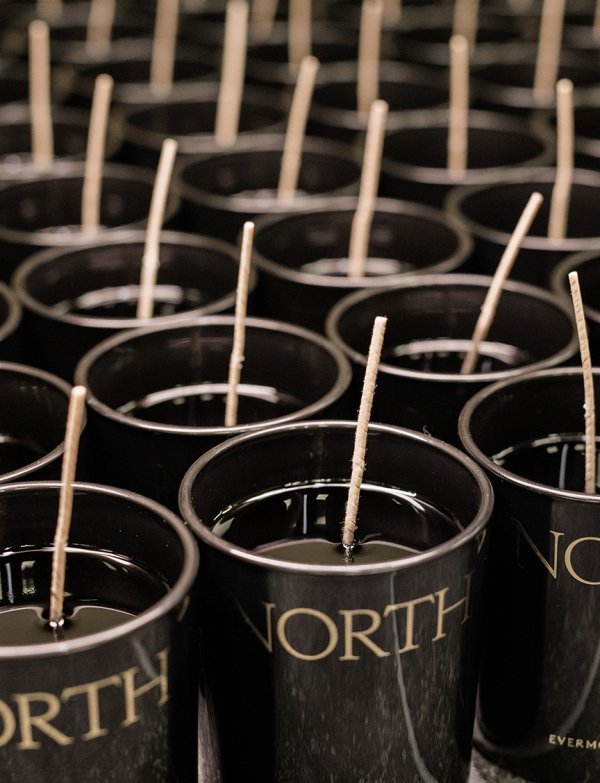 So is paraffin wax bad for the environment?

As we mentioned earlier, paraffin is a by-product of crude oil, which is a non-renewable resource. Environmentally, it has impacted on natural habitats, been the root of catastrophic oil spills and has added hugely to the climate crisis. According to a study in 2004 by Maastricht University, it was claimed that by burning paraffin candles regularly and for a long period of time, the pollutants could be as high of that as main roads. They measured for levels of polycyclic hydrocarbons in churches and found the levels to be higher than that of busy roads due to the amount of paraffin candles burnt in churches across the country.

Shop our range of soy and rapeseed blend candles.

No products in the basket.